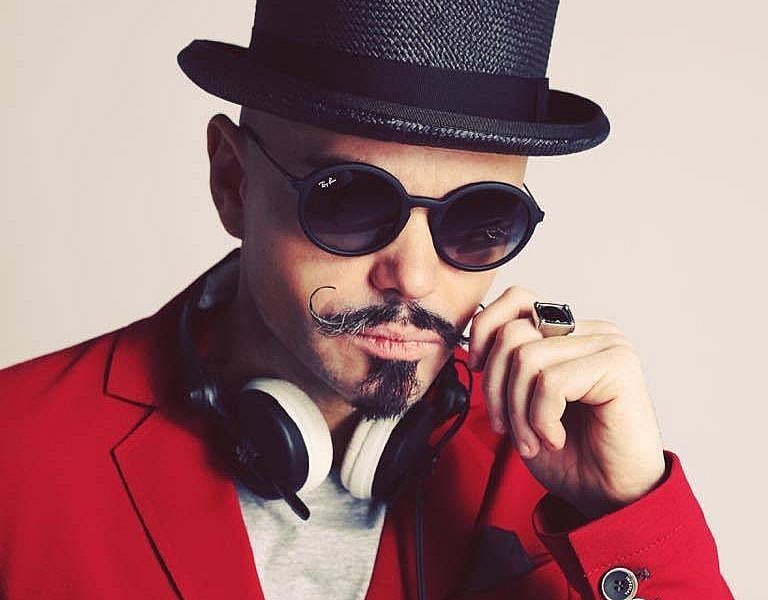 Christian Vlad, DJ, producer, live music from the mid-90s. in 2007-2008, is resident at the disco “Hollywood” in Milan. After several concerts in many important clubs in Italy, Switzerland, Spain, and the J-DJ “Jack Daniels Music Factory Tour”, he creates “Soul-Set”, a two-hour radioshow with the best Deep House Music.

His debut as a producer comes with “Zebra” in 2010, produced with Simon De Jano.  The following step is ‘Do Love’, released on Sound Division and accompanied by another video hosting the biggest names in Italian dj incredible. Do Love comes up at number 4 of the House Beatport chart.

The collaboration with Channel TV “Match Music” begins in 2010, leads the daily program “IN DA HOUSE” dedicated to the world of DJ Culture. After a year here you have “DANCE CORNER”, a new program dedicated to club music, DJ’s, Live set, events with the presence of guest DJ in the studio.